#WhoMadeMyHat: No one else can do what Silma Hendricks does at The Hat Factory

As the straw braider and machinist, Silma Hendricks plays an integral part of the famous The Hat Factory. It’s here, in lower Woodstock, that The Real Crystal Birch hats are created, many of which had have topped models and walked down runways in Paris, London and Milan. After her five-decade-long hat-making career, Silma is now preparing for retirement. The preparation she is doing is training someone to do what she does.

Crystal Birch says, “Right now, there is really no-one else who can do what she does.” Being a braider requires patience, diligence and commitment. Silma understands how to get the tension right when she braids with straw.

Behind all the glamour of a fashion brand are the people who make the clothes and accessories. When I visit Crystal’s factory to meet Silma, the longest serving member of staff, it is filled with eclectic décor and the chatter, hustle, and bustle of the hard-working team.

Silma grew up in Athlone with single mother, five brothers and one sister. When she was 14, Silma’s mother died, she taken care of by her grandparents. She dropped out of school to earn money. “I was very good at school, but I needed to work to help the family,” she says. When she was 16 she started working at The Hat Factory where she was an assistant, doing collections and deliveries, and helping out wherever she could.

After a year, she left to work elsewhere but eventually she came back to The Hat Factory to train on the machines. She knew very little about the craft of hatmaking and fashion. “My aunt was a dressmaker,” she says, “I had learnt a few things from her, but I was never really interested in it.”

Forty years later Silma says, “There’s not a thing I can’t do.”

“The work requires a lot of patience,” she says, “If you don’t have patience, you won’t conquer this job.” Although she is experienced, she explains that it is a very detail-oriented craft, and she still needs to work carefully.

Outside of her work at The Real Crystal Birch, she enjoys knitting, crocheting, and spending time with her family. Silma married her husband when she was 21 years old and moved to Mitchells Plain, where she raised her three children. She’s proud that all her children attended university and are now married with children, making her a proud grandmother to six grandchildren. “Even though I couldn’t study, my kids were so lucky to get university scholarships,” she says. She lives with her husband in the same house they bought all those decades ago when they first got married.

Silma wants to retire soon to spend as much time as possible with her family. A few years ago she stopped working to take care of her granddaughter who has since tragically passed away from a heart disease. “I’m still crying today,” she says, “but she’s in a better place now.” 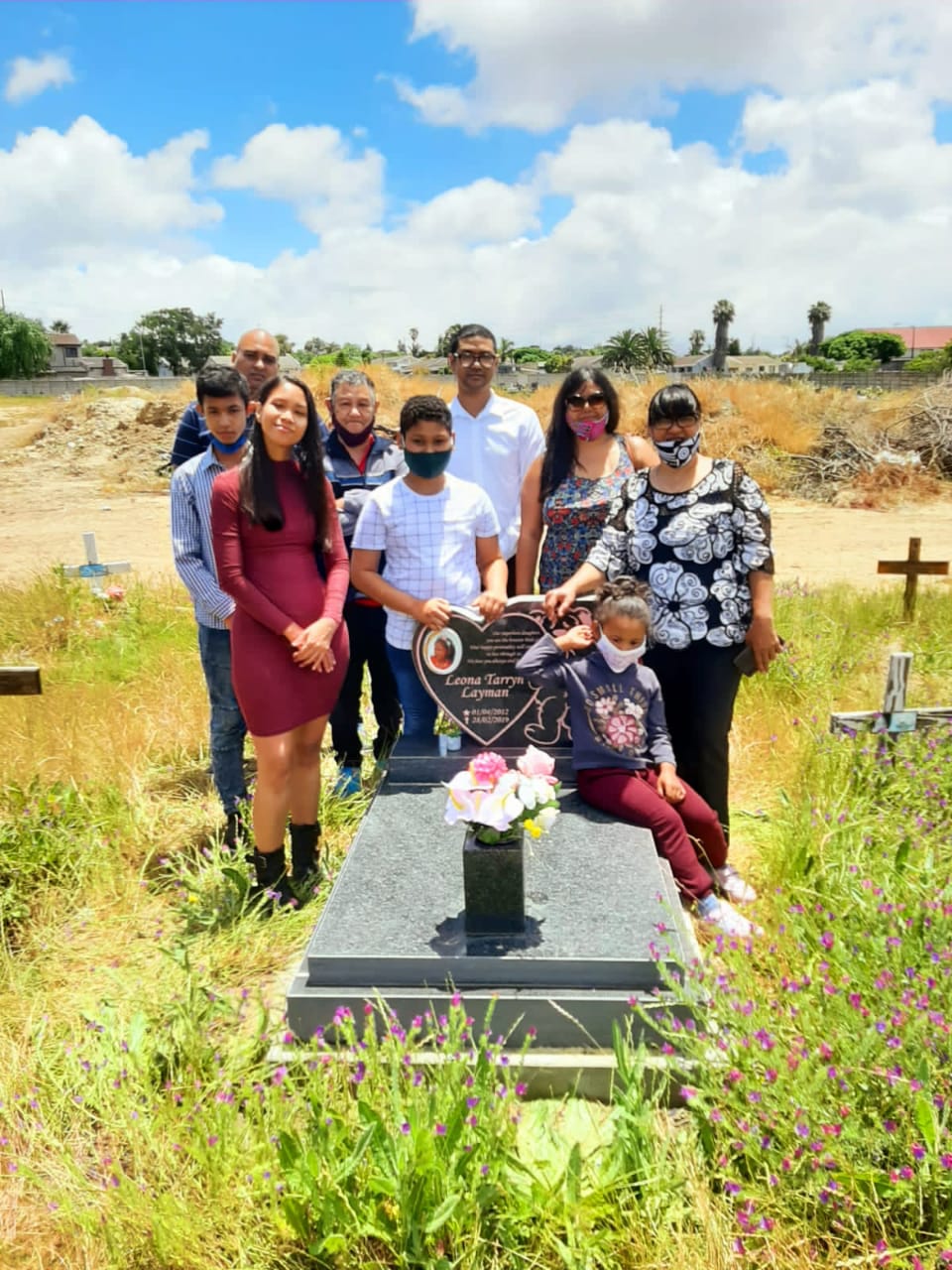 Before retiring, Silma is training an employee who is prepared to take over her role when she leaves. While none of her children were interested in learning how to sew, Silma taught nearly all of her colleagues. “I’m glad that I could pass this knowledge onto someone else,” she says. Being the only employee left from before Crystal Birch took over The Hat Factory, Silma’s knowledge and skills are highly valued at the factory.

As she approaches the end of a long, yet rewarding career, Silma is looking forward to spending time with the people she loves most and to look after her husband and grandchildren. 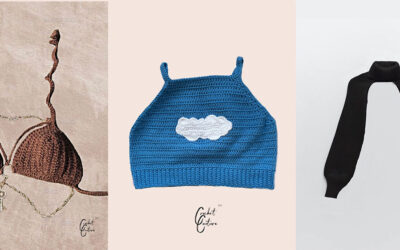 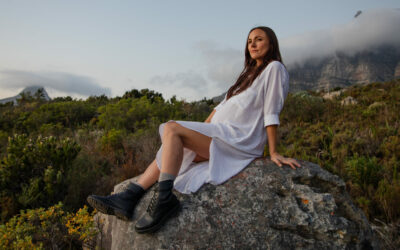 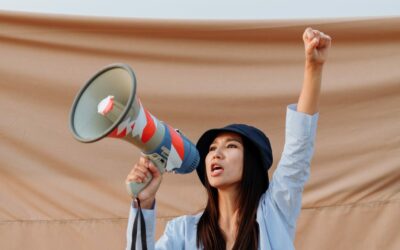