A recent report from the University of Cape Town’s (UCT) Development Policy Research Unit indicated that in quarter four of 2018, 46.6% of all minimum wage earners earned below the national minimum wage in their sector, with numbers well above that in some major industries.

Although implementing a minimum wage is seen as contributing to reducing poverty and inequality in South Africa, Associate Professor Ines Meyer of UCT’s School of Management Studies believes a different approach is necessary.

The main focus of Meyer’s research has been on the effect that paying employees a living wage – rather than minimum wage – can have on individuals and their lives, and how best to determine what amount constitutes a living wage.

“Living wages are typically determined by looking at the cost of bread, eggs, and other important items we need to survive. All of those items are added up, and a little extra is added; because people should be able to save for a wedding, or a funeral or unexpected expenses.”

What makes a decent life is subjective, and differs from person to person. As a result, Meyer’s investigation asked how ‘good’ people want the quality of their working life to be, while also looking at what they earned.

“By matching salary and quality of working life, we can see from which income onwards, on average, individuals no longer assessed their life as lacking. And it works! We have found this in different studies in South Africa, and in other countries, too. We assume this amount to be a living wage.”

Meyer said that in South Africa, the ‘need to create employment’ is often discussed. However, she believes that creating any kind of employment without considering its quality is not going to assist in creating a healthier society.

“If employment traps people in their life circumstances, it can even be detrimental,” she added. 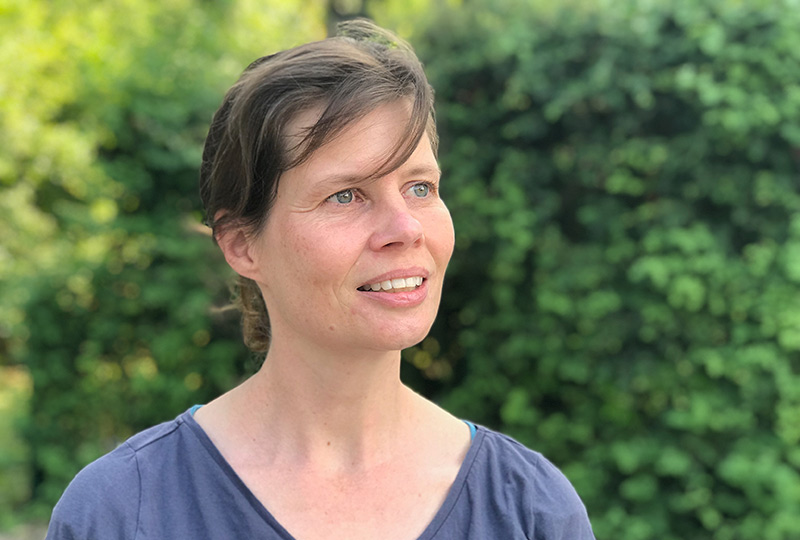 Instituting a living wage, according to Meyer, would enable people to choose, for example, where to work, where to live and where to send their children to school, or even to leave a bad relationship. This, she says, is about giving people dignity.

“Part of dignity is having the ability to make choices about life. So we need to ensure that people are earning enough that in theory, they could have choice. For most people in South Africa, this is not the case.”

As with many matters related to poverty and inequality, the issue of living wages disproportionately affects women.

“Women often carry the most responsibility in households where members of that household are not earning a living wage. They have more decisions that they need to make – not just about their own lives, but also about their families and charges.

“We also have a lot of women in low‑income jobs. If we think of domestic workers, for example, most of those women are low‑income workers who generally earn below living wages and who consequently don’t have many choices in life,” Meyer noted.

However, living wages are not a ‘women’s problem’, and the issue should be something that every South African works towards solving.

As South Africans, we need to create quality jobs that pay a decent wage

“As South Africans, we need to create quality jobs that pay a decent wage. This can be done on two levels: individual and organisational. As an individual, we should be asking ourselves, ‘Who do I employ?’ or ‘Who do I interact with on a monetary basis?’

“If we all think about what we pay the people who work in our households or what tip we give when ordering food, we can help these individuals to earn a living wage. We can also look at how we spend our money – if we have the choice, are we buying products from companies that are paying living wages, or providing their employees with skills?”

As far as organisations go, Meyer uses two successful Cape Town operations to point out that paying employees a living wage, or building mechanisms into a business that enable those who work for it to improve their life circumstances, need not jeopardise the financial well-being of a company.

“At Bean There Coffee Company, for example, their entire business model is focused on paying decent wages, treating people with dignity and giving them choice. They were able to survive throughout the pandemic, even while coffee shops were closed, and continue to pay their staff and not retrench anyone.

“Another example is Khayelitsha Cookies. They are a for‑profit company, but rather than making profit their main purpose, they want to upskill women. Their chief executive officer says that the business is happy when employees leave, because they know that they’ve been upskilled enough to find work elsewhere. And then they can bring in more women to upskill, so the cycle continues,” she explains.

While COVID‑19 has strangled economic growth and exacerbated problems like poverty and inequality, from Meyer’s perspective it presents a massive opportunity.

“What COVID‑19 has really done is bring into strong focus the fact that we need to have a people‑first approach. It’s highlighted that rather than to see economic growth as the solution to everything, what we should consider is what people need.

“The pandemic has shown that things we would never have thought of as possible before are actually possible. So it’s really about thinking differently and coming up with new strategies that can provide solutions to these ongoing problems,” she said.

More than figuring out the minimum wage that workers should be paid, Meyer believes that the situation can be vastly improved if South Africans all work on enhancing one of our most basic cognitive responses: empathy.

“The most important thing is to get to know the individuals you’re working or interacting with, to understand their circumstances and to show interest in their lives. When we start doing that, we gain an understanding, and it becomes easy to see where and how we can intervene.

“Rather than being a chore, or something that we should do just because it’s the right thing to do, our empathy will drive us to make a difference. It’s difficult not to have empathy when you get to know someone.” 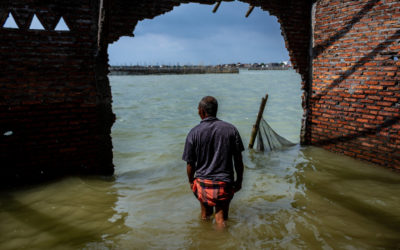 The global temperature is predicted to rise to 3.2 degrees by the end of this century. Temperature increases above 1.5... 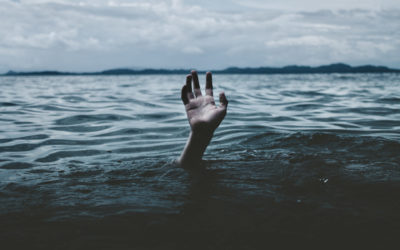 What is the impact of climate change on mental health in South Africa?

“If there’s anything the pandemic has shown us, it’s that never once has the climate crisis been treated as an... 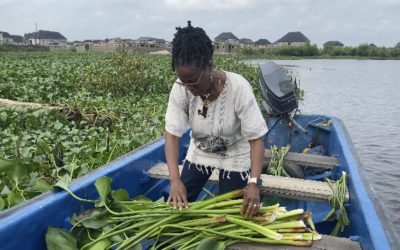 Q&A: Discover what Achenyo Idachaba Obaro does with weed in Nigeria