The world is scrambling to find solutions to its problems. There is a sense of desperate urgency in our polluted air. How are we going to feed the burgeoning population? Reduce carbon omissions? Ensure everyone has access to clean water?

Not only are we in a mad rush to innovate new technologies, we look to the global North for answers. But what if we have the answers already? What if they were right here?  Would you believe it if you were told that indigenous knowledge could hold the truths for many modern-day conundrums? And would you believe that seeds are carriers of these truths and that knowledge flows through water?

Zayaan Khan believes they do. In a new JoJo podcast available on Tuesday, the Cape Town-based ecological artist speaks to Gugulethu Mhlungu and Sekoetlane Phamodi about looking to nature and to the past to consider a better future. She finds the knowledge in our cultures and in history to connect indigenous systems to modern ones. Her work is mostly focused on food systems, collecting and storing seeds, land justice and reclaiming knowledge.

Food is central to life. “Everybody cares about food, everybody should be eating, but everyone is not eating, especially in South Africa.” The knowledge Zayaan uncovers gives people back their power to grow and store food, to regenerate the planet and to become resilient. She does this from both a horticultural and socio-political perspective.  She told Bubblegum Club her big hypothesis is that knowledge comes from the land. But, “a lot of the knowledge is extinct because of genocide and the traumatic history of the world”. 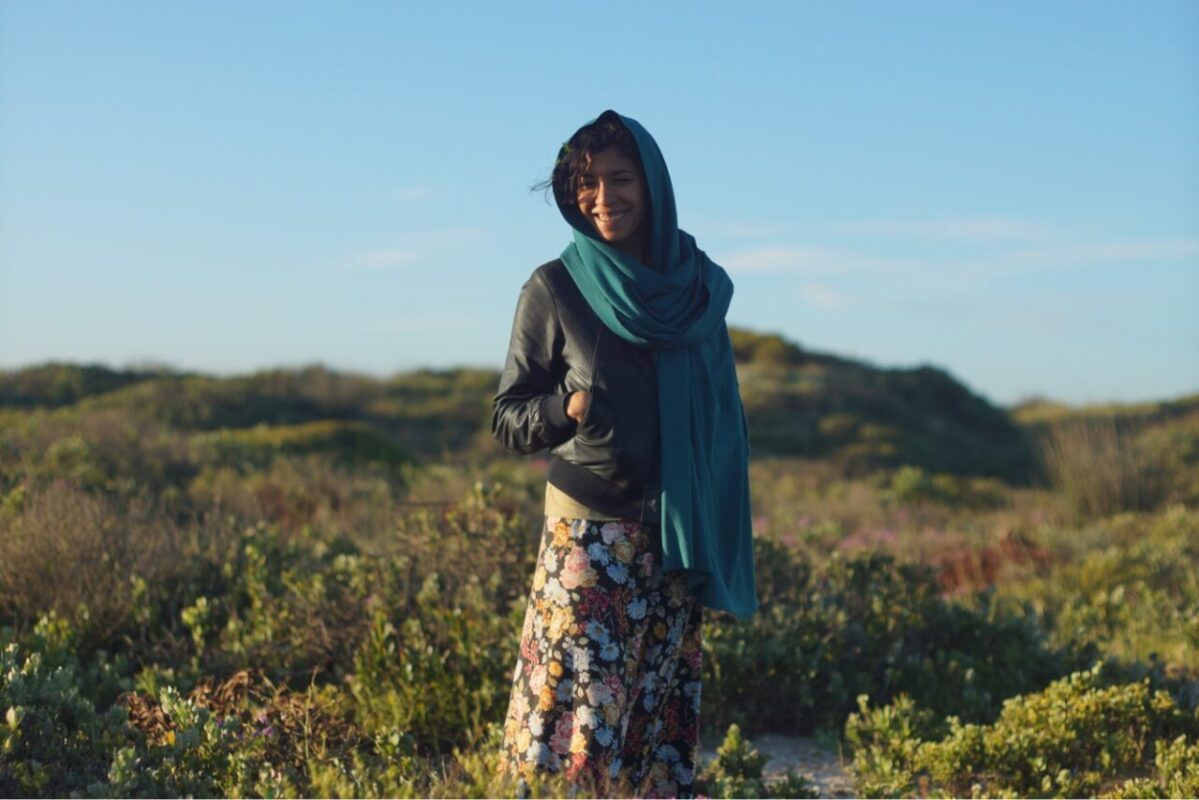 In her practice, Zayaan pieces together the narratives that were severed when her parents and their District Six community were dismantled during apartheid. She is reclaiming not only stories, but knowledge about food and plants and healing. “Forced removals and the group areas act severed our memories and severed our cultures from learning stuff. We weren’t able to learn this at the feet of our grandmothers… There wasn’t that connection.”

“We weren’t able to taste each other’s food or learn each other’s recipes and share amongst one another. The thing about humanity is that we are such communal creatures, and we need each other so much.”

Cape Town was once occupied by Khoi-Khoi pastoralists and San hunter-gatherers, who moved along the coastline. There was a huge variety of edible bulbs, many of which are extinct now, a rich and diverse fynbos kingdom and indigenous forests on the slopes of Table Mountain.  “There was a lot of biodiversity, a lot of moving, stampeding herds,” says Zayaan. There was, and still is, sweet water. “It’s delicious,” says Zayaan. “It’s one of the reasons why the Cape has become so famous…. to passers-by to trading ships to visitors.”

Water is ancient. Zayaan says because of its cyclical nature so much is carried with water [in this short audio clip Zayaan explains more to me about what holds].  “We should hold water in the highest regards.”

If you have access to Table Mountain, you have access to water. The mountain “is pouring water, millions and millions of litres, kilo-litres. It is a massive hard rock face that’s millions of years old, that is “a kind of a sponge, gently working water up and releasing it and cycling it through its massive filtration system”. The mountain’s water used to flow freely into the city in the form of rivers.  “These were closed over or converted into canals by Cape Town’s colonial rulers. Much of the mountain’s water now runs into storm water drains and into the harbour.”

This matters because Cape Town is caught in a devastating drought cycle. In 2017 it almost hit what was called Day Zero when the city’s taps could have run dry.

Zayaan’s work is important. “The world is dying and our cultures are dying.” The extractive economy is “just pulling every single element in every mineral out of the earth” and drowns “out all of that inherent knowledge that is so freely accessible to all of us”.

Instead of looking at big technologies and expensive grants for innovations, Zayaan is urgently looking for some stillness. “If we are just able to be with the land to be aware, to go into a listening space we can reconstruct power in new ways.” 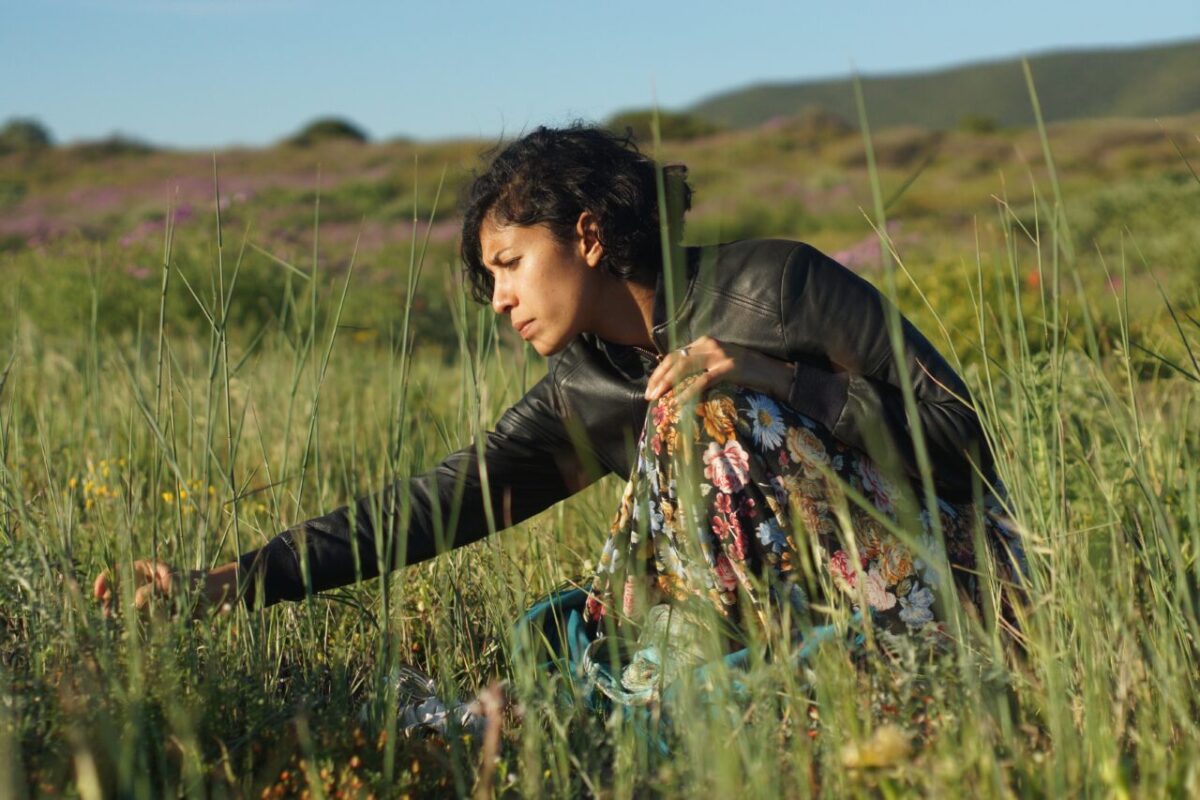 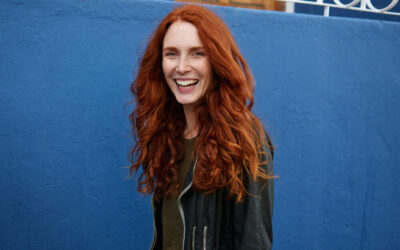 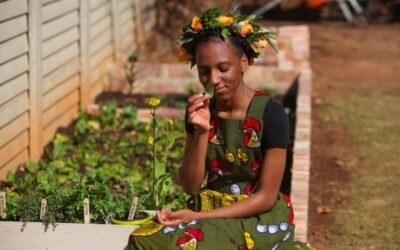 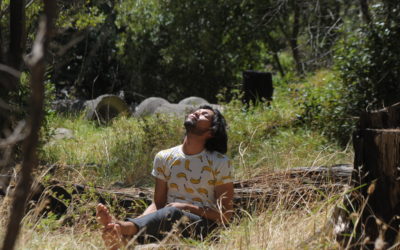