Trees play a vital role in keeping the planet and people well. They contribute to the air we breathe, provide shade and beauty, and are essential in keeping our biodiversity balanced. Very importantly, they store carbon, but a recent study found that the world’s forests may be losing their ability to store carbon. To understand trees and forests better so we can help preserve them, we asked Lauren Teasdale the managing director of Greenpop for help.
Greenpop is a not-for-profit company working in Africa with landowners and conservation bodies to strategically replant endemic trees in areas that have been degraded by invasive alien plants. It aims to accelerate forest restoration while actively tackling the pervasive issue of invasive alien vegetation across strategic areas in the country. 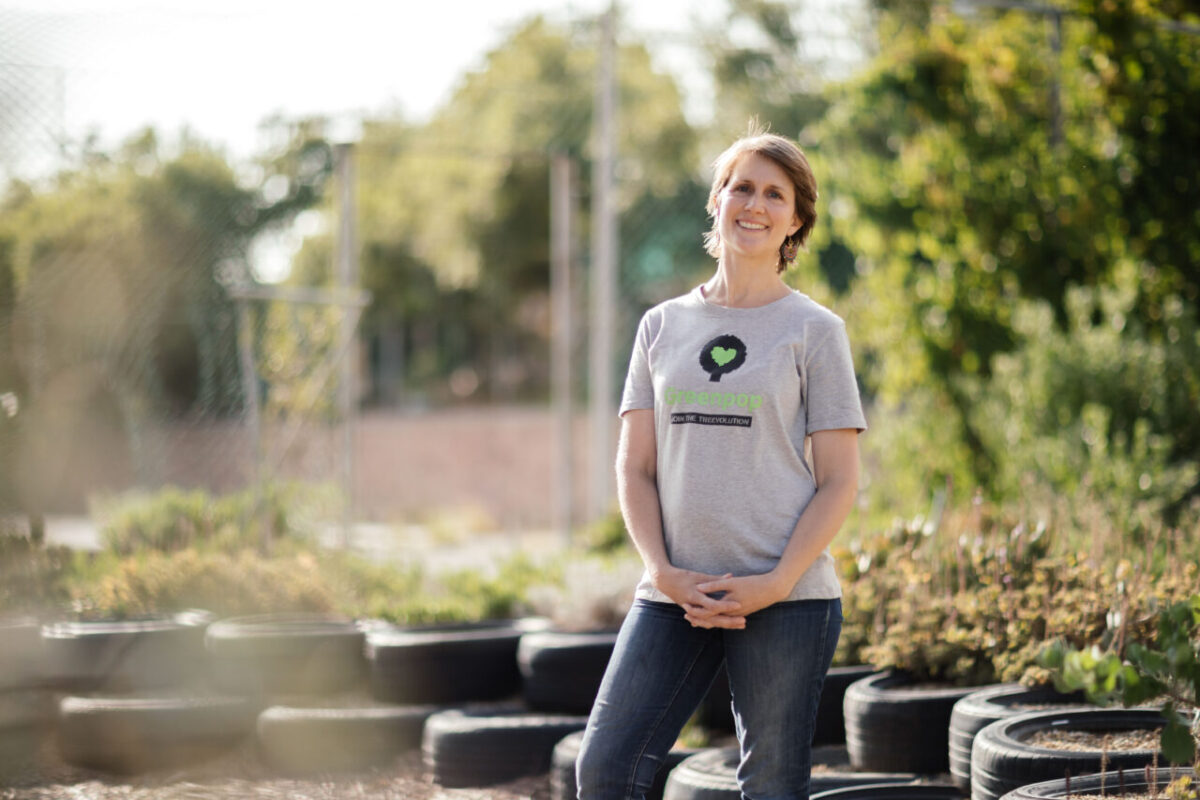 1. Forests are an important environmental moderator. They help provide oxygen and clean water, stabilise soil, capture CO2, cool down surface temperatures and provide habitat for a host of important species.

4. Historically, deforestation occurred in the Western Cape as a result of timber harvesting for wood, and land clearing for agriculture in some cases. In areas like the Eastern Cape, forests have been over exploited for medicines or firewood and have also been impacted by livestock and overgrazing.

5. The vast majority of forests in South Africa are now under formal protection either as declared nature reserves or are protected by environmental legislation. However, in the Eastern Cape there are still high degrees of exploitation occurring and in the Western Cape forest margins are under threat from the increased severity of fires in the region.

6. Currently, the biggest threat to forests in South Africa is the expansion of invasive alien vegetation and its impact on forest margins and fire regimes (which can result in forests that haven’t historically burned, burning). Invasive alien plants also pose serious threats to fynbos and other vegetation types.

7. The risks faced by forests (fire, invasive vegetation, climate change and over exploitation) will weaken the forests resilience and can result in great losses if not managed with a long-term mindset.

9. The Amazon Forest, in South America, is the largest tropical rainforest in the world. It is also incredibly unique from a biodiversity perspective. This forest provides the world with oxygen and acts as a carbon sink, protecting against climate change.

10. The fires in the Amazon release carbon dioxide and carbon monoxide contributing to global climate change.

11. Monoculture farms that replace the forests have a host of negative environmental impacts.

12. South African forests tend to grow in patches, most of which are smaller than 1 square kilometre.

13. In total there are 649 woody and 636 herbaceous plant species in South Africa’s forests. These species vary by geography. 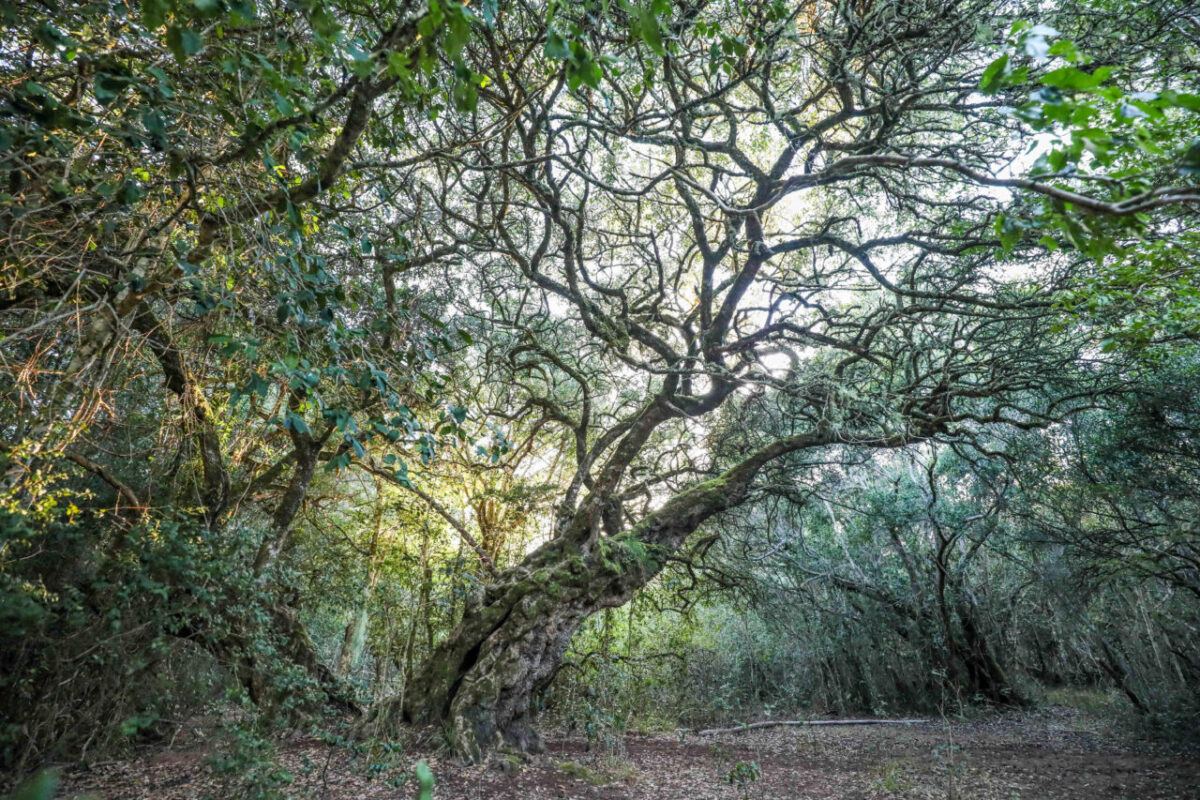 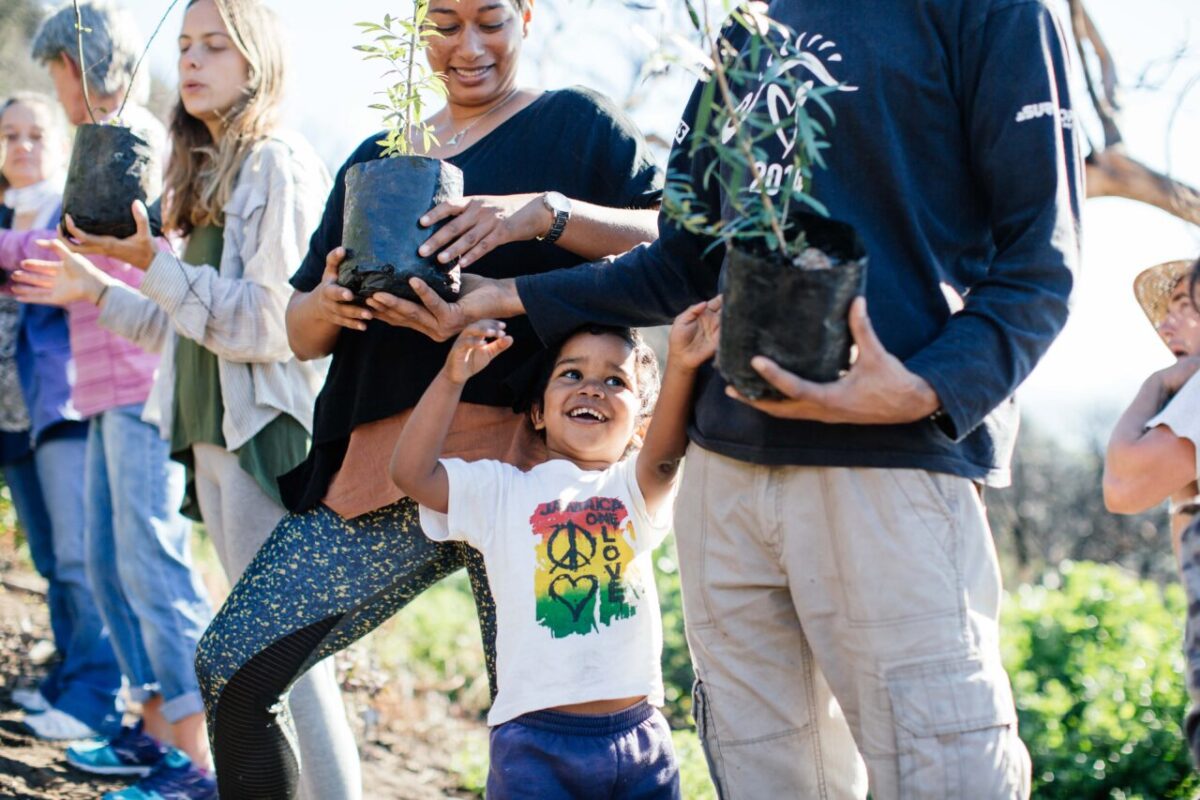 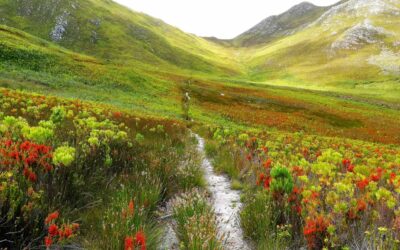 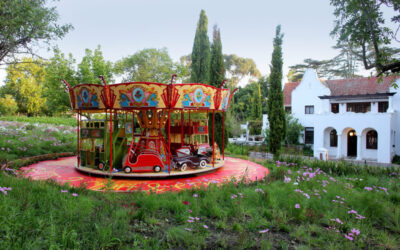 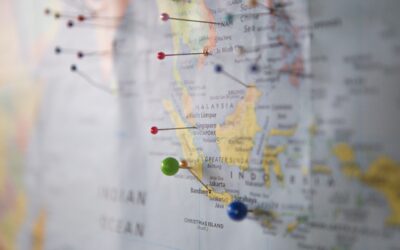