Thrifting: The future of fashion may be in your closet

Thrifting, secondhand, and resale are fashion buzzwords. In fact, statistics suggest secondhand could overtake fast fashion in the next ten years and unlock a sustainable fashion future.

According to WWD, thrifting is now a $28 billion (over R407 billion) global industry catching up to the $35 billion (R508 billion) fast fashion industry.  With millennials and Gen Z’s searching for a new wardrobe in someone’s old wardrobe two and a half times more often than other age groups, resale retail is fast becoming a global movement. Thrifting has bumped to the top of the list of Saturday morning ‘to do’s’.

The same may soon be said for South Africa. Founder and owner of Second Hand, Laura Rainbird who hosted her 106th thrift market yesterday at Trench Town in Observatory, Cape Town, says that her business has boomed in the last four years.

Laura, 25, is a self-proclaimed thrift market “middleman” who has managed to engineer a thrifter’s Disneyland. She rents venues around Cape Town to host thrift markets where she cordons off square meterage and rents this to secondhand vendors looking to throw extra change into their pockets.

Second Hand started in 2015 as an intimate Facebook group where close friends and family would trade their clothes. Now, Second Hand’s Facebook membership stands at over 122,000 people.

“I quickly realised there was a need for more of what I was doing. It had started off at people’s houses. Then, I hosted my first market in Roodebloem [Woodstock] in 2015. It was insanely big. One thousand five hundred people came through the door. The venue asked us not to come back because it was so busy!” says Laura.

There is some need for caution: The ‘thrifting kryptonite’ comes in the form of a pricing dilemma and the sale of poor quality secondhand apparel.

Joanna Psaros of ethical ratings app, Good On You, points out that charities and thrifters have to turf out 25% of donated clothes due to unwearability.  “The golden rule of clothing donation is this: if items aren’t fit for you to wear, they’re often not fit for anyone else,” says Joanna.

South African actress and thrifter, Amrain Essop says she has often left markets scratching her head: “As thrifting becomes more fashionable and trendy, it seems to be going up in price. Thrifting is on a dangerous path to becoming elitist which is contradictory to the whole ethos and philosophy of being more inclusive and sustainable.”

Amrain’s method is simple: she splits her old clothes into two piles. The first one consists of clothes that are still in good, wearable condition, and the second pile of torn or soiled items that she either uses as rags for cleaning or gives to her daughter who is a keen sewer.

The world’s largest online resale marketplace based in the US, thredUP predicts that the secondhand industry is set to grow 1,5 times larger than the fast fashion industry by 2028.

Second Hand’s Laura believes thrifting is changing the way people think about and interact with clothing. “The more people are exposed to second-hand prices, the more people are becoming conditioned to put that R750 Zara polka dot dress back on the rail and trawl a thrift market for a unique piece for less than half the price.” 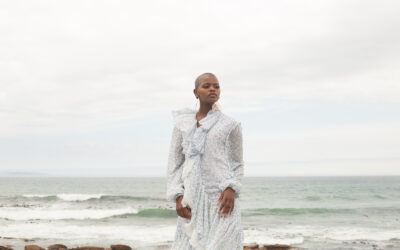 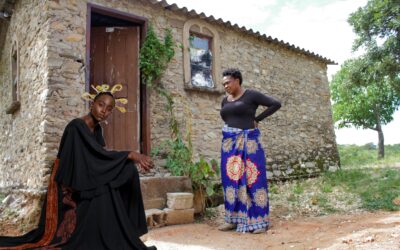 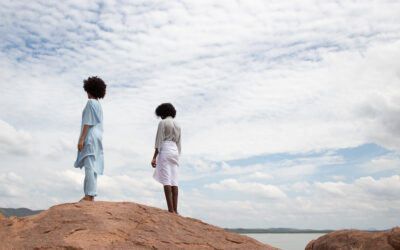