Using recycled containers, lightweight steel, borehole water, solar power architects at A4AC created this off-the-grid home in Northcliff.  Architect Dirk Coetser tells us more about how the company’s approach of “touching the earth lightly” informed the design of this AfriSam-SAIA Awards finalist.  The winners will be announced on 26 October in Cape Town. 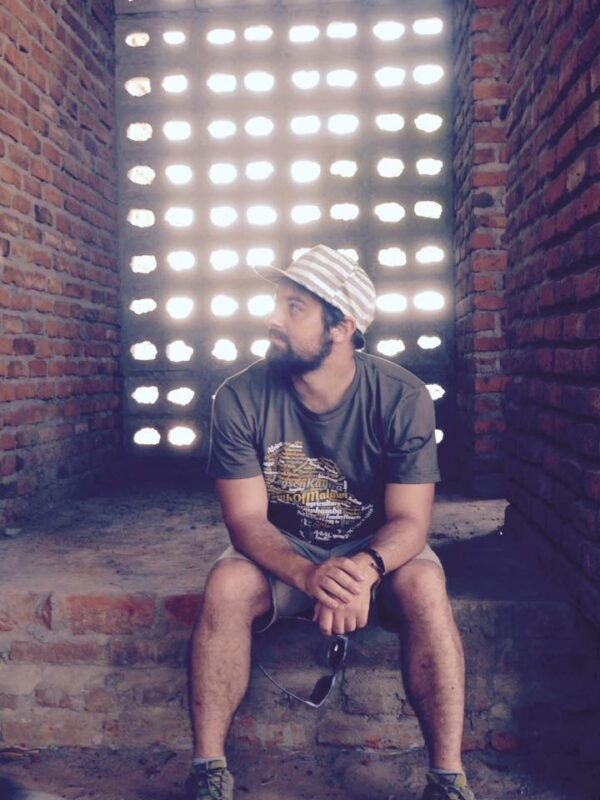 Describe the site and the specs of the job. The site, a steep landscape, filled with large trees, and an existing infrastructure, is the remainder of a subdivision. Without disturbing the natural landscape and existing man-made features, the concept of “touching the earth lightly” was adopted. By “touching the earth lightly”, the house was elevated over part of the site, allowing the site to be experienced from more than one frame of reference. The first is a naturally sloping rock bed, and the second an elevated observer hovering among the trees. A direct view of Johannesburg is unlocked from this vantage.

The house was designed in to have two main zones: one containing the bathrooms and three bedrooms, and the second being the social zone encapsulating the living and social spaces. Where these spaces overlap, the kitchen is formed. The grouping of the functions reduced the amount of service reticulation. In doing so, capital was saved by focusing on larger living spaces as per the family’s brief.

The large cantilever over the existing driveway was achieved by using up-cycled shipping containers as they are ready-made structural elements. This created a single level building, which maximises space on the site. The steel framed substructure reduced the amount of concrete required for the foundations, as smaller pad foundations were cast on top of the existing rock of the site. 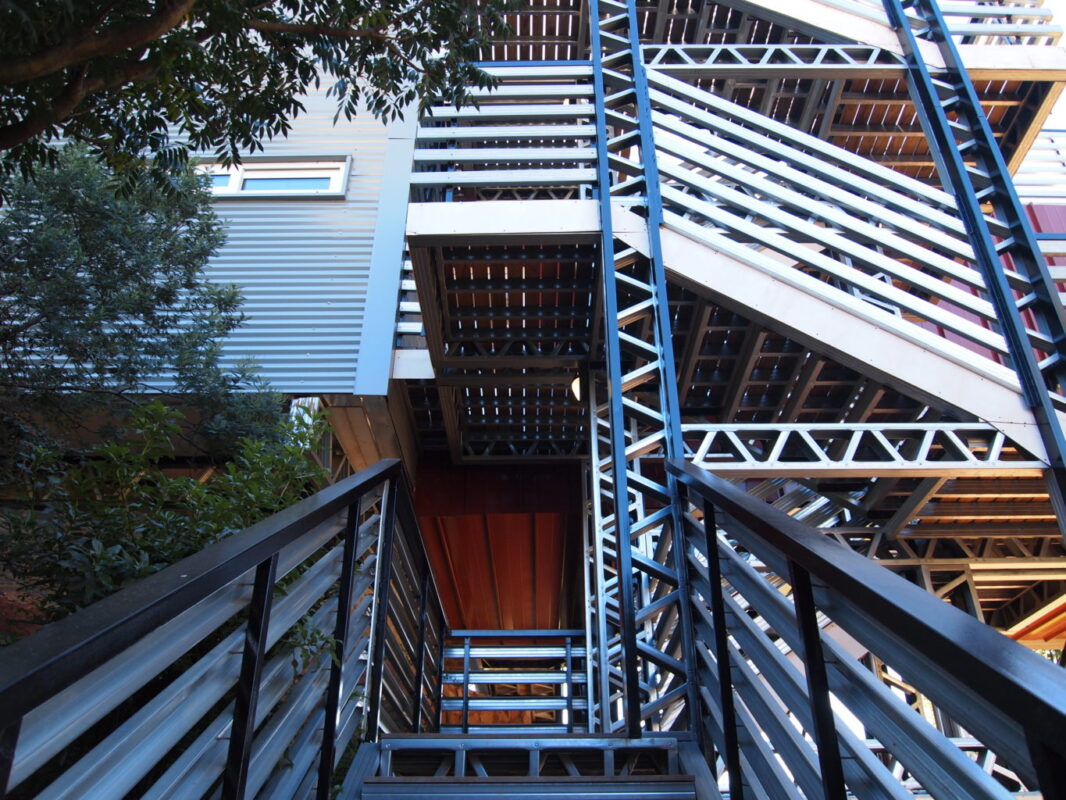 How many containers did you use? We used two containers in combination with lightweight steel framing. The containers had spent more than 15 years at sea before. The steel structure was selected due to its economy, low wastage, lightness and versatility. The two containers as well as the framing elements were prefabricated off site, saving time and energy spent on-site.

What is the challenge with using containers? The main challenge was to use them in such a way that the building complies with national building regulations. We fully insulated the container walls using insulation manufactured from re-cycled plastic bottles. 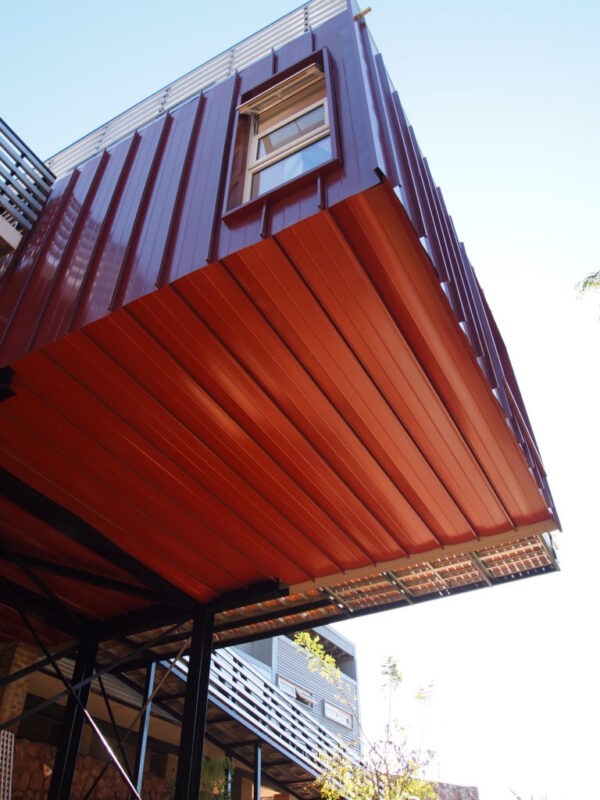 What makes it energy efficient? We made use of both passive and active energy solutions. The active solutions are the borehole water supply and solar electricity, so the house is off the grid. Passive methods used are cross ventilation, optimal natural lighting and insulated walls floor and roofs.
What building do you most admire? Swiss architect Peter Zumthor’s building Bruder Klaus Field Chapel in Mechernich, Germany

What are you reading at the moment? Do. Fail. Learn. Repeat.: The Truth Behind Building Businesses by Nicolas Haralambous
What new music have you recently downloaded and loving? Angus & Julia StoneRe 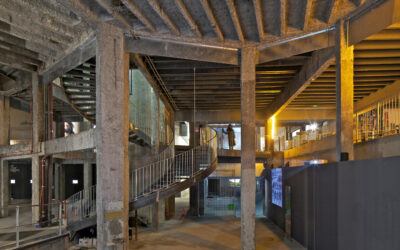 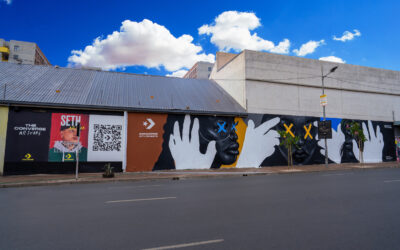