Fashion is a powerful medium for storytelling, reflecting the zeitgeist and challenging the status quo. In a time of compounding planetary and social crises, sustainability has repositioned fashion as a force for good. Alongside fashion, immersive technology and new media are at the vanguard of new dimensions of being, fashioning, and engaging.

While fashion and technology have existed in silos historically, the first-ever Design Futures Lab 2022 held in South Africa aims to break down these imaginary boundaries and explore the question: What happens when sustainable fashion and immersive technology collide?

In answering this question, the Design Futures Lab allows the worlds of fashion and immersive technology to merge in a radical exploration of storytelling, world-building, and reimagining futures by combining the skillsets of fashion practitioners and digital technologists.

“The great thing about this technology is that it is immersive, so it can take abstract ideas and represent them visually, emotionally, and sonically. The moment we start physically and emotionally resonating with the problems we are facing, is when we will start to really care about the solutions,” says multi-disciplinary artist Natalie Paneng, one of 18 creators selected to participate in this year’s Design Futures Lab.

The Design Futures Lab is a creative economy project, hosted by Electric South, Twyg, and Crossover Labs and supported by the British Council #SouthernAfricaArts. Nine teams of two creatives were selected to participate in the Lab, including fashion designers, artists, gamers, product designers, and creative technologists. Each team presented a concept they want to bring to life and have been tasked with creating an immersive media prototype. 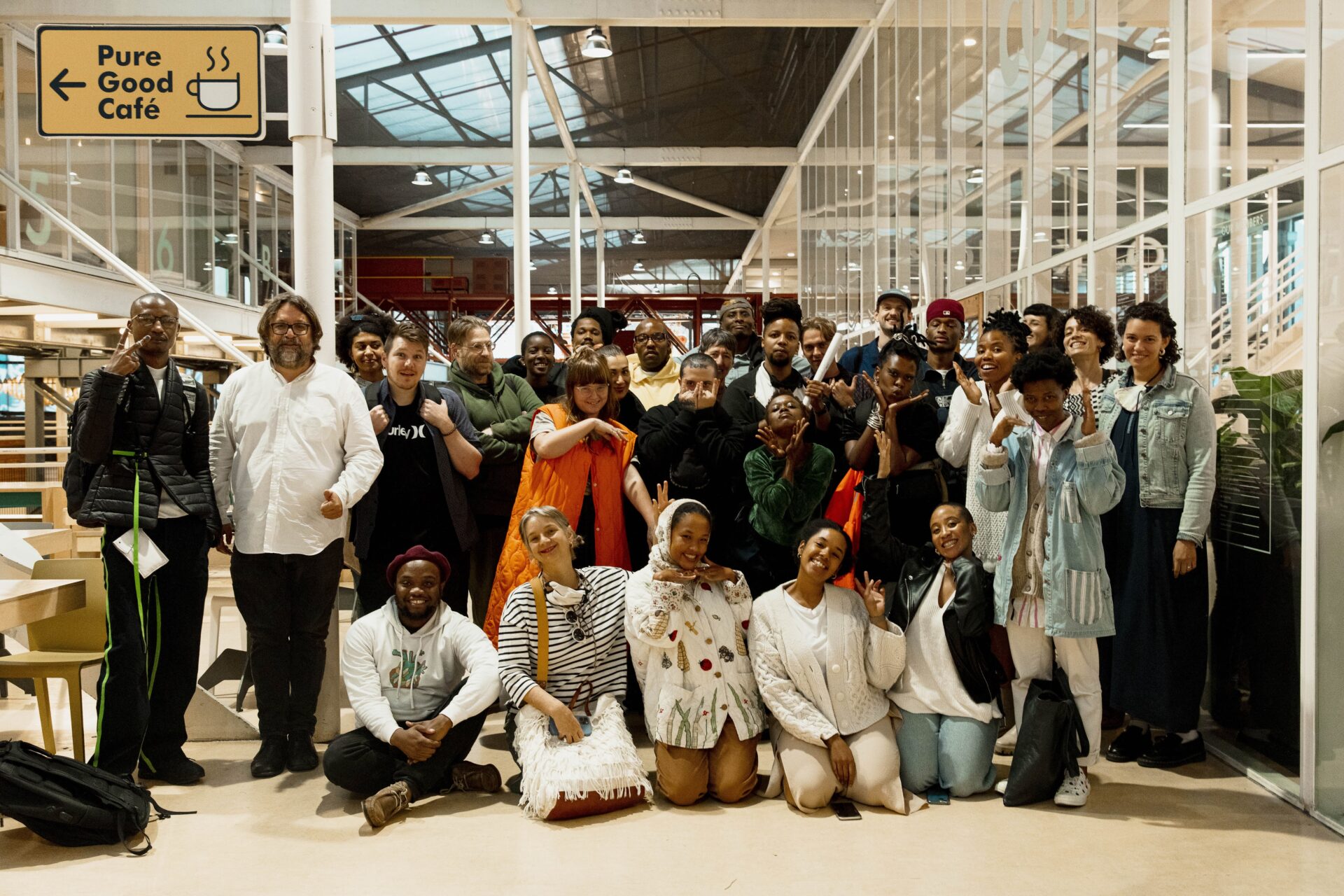 Ingrid Kopp and Steven Markovitz founded Electric South in 2015 and have been running labs, creating and distributing virtual reality (VR) and augmented reality (AR) works ever since. The non-profit company is on a mission to make the extended reality (XR) world more accessible and believes that new technologies must open spaces for original voices and underrepresented narratives.

After running their New Dimensions Lab for several years, Electric South was curious about exploring new ways of bringing people together and working with different disciplines, which led to the dynamic partnership between Electric South, Twyg, Crossover Labs, and the British Council. “Unexpected, dynamic collaborations push everyone forward and get us all thinking differently about how we do things, which is exciting,” says Ingrid Kopp.

The initial phase of the Lab took place in two parts. First, there was a series of online workshops on fashion and sustainability, hosted by Twyg. Then, a three-day in-person digital lab, hosted by Electric South, at Workshop 17 in Cape Town. 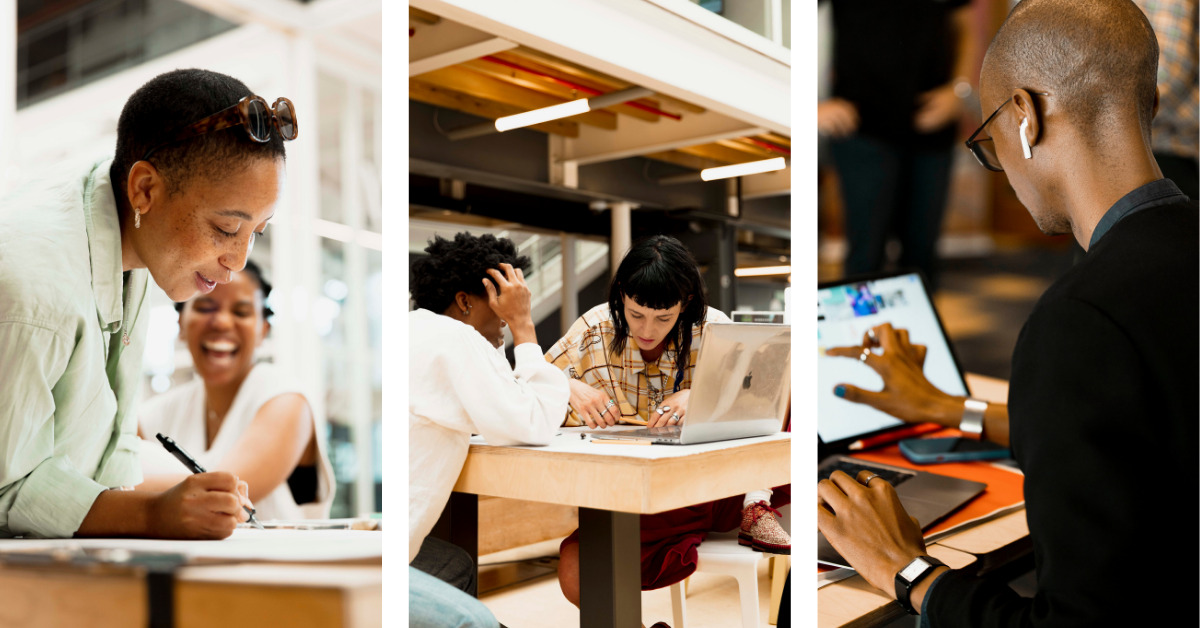 “The workshops really opened me up to the world of fashion and sustainability and helped me frame how I should be approaching fashion solutions, especially in the context of the Global South,” says game developer Mbangiso Mabaso.

The three-day digital lab was divided into multiple sprints that skilled the teams with the knowledge needed for making a prototype. The creative duos worked together and bounced their ideas off other teams. “The constant dipping in and out of your own focus and then into a wider context, and breaking out of silos, was what helped to make the concepts so refined after three days,” says Paneng.

“It was amazing to be in a space with so many Black and POC creatives, and to witness how each person approached things differently which allowed us to learn from each other,” says sustainable fashion advocate and practitioner Masego Morgan. This peer-to-peer exchange was a key part of the lab, because everyone in the room was an expert in their own right. “It was incredible to be in a space with so many multi-disciplinary creatives and for there to be this real sense of collaboration and support, rather than competition,” says writer and designer Holly Bell Beaton. 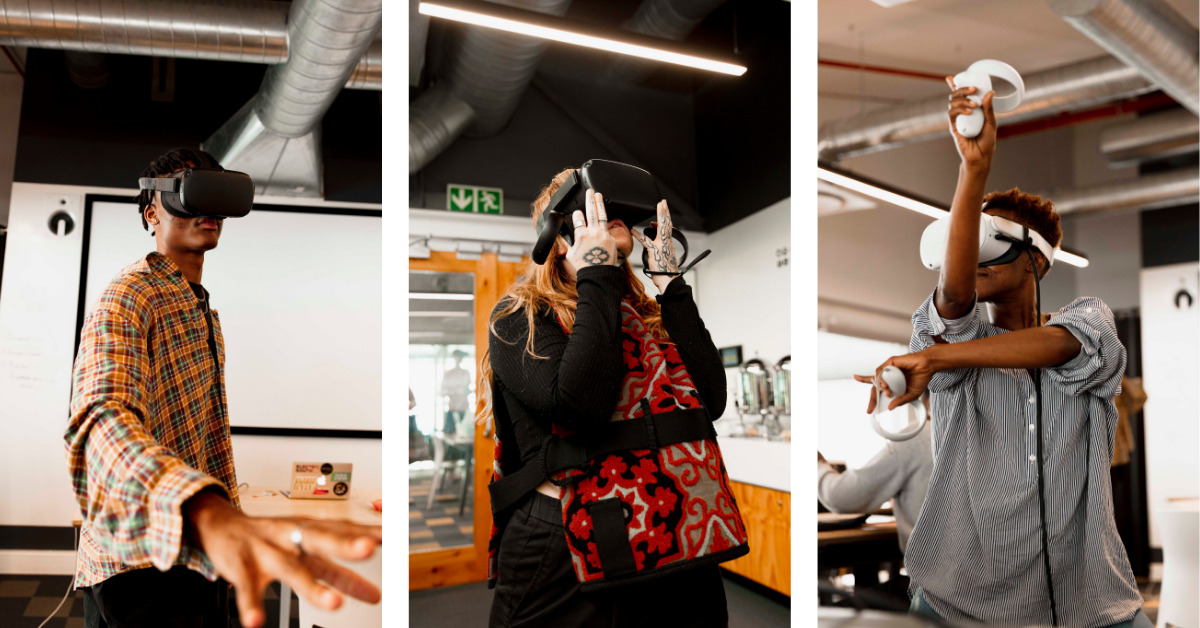 Innovative solutions come from innovative connections. To facilitate this process of refinement and to help each team understand what would be needed to bring their concept to life, a dynamic group of advisors were present at the Lab and are mentoring the teams during their creative process [deadline for the final prototypes is 31 May 2022]. The advisors include Monika Bielskyte, Jason Stapleton, Dale Deacon, Kyle Marais, and Kombo Chapfika.

Each day’s programme included talks by fashion and technology professionals from around the world, including Sabinna Rachimova, Evelyn Mora, Nirma Madhoo, and Violeta Ayala. 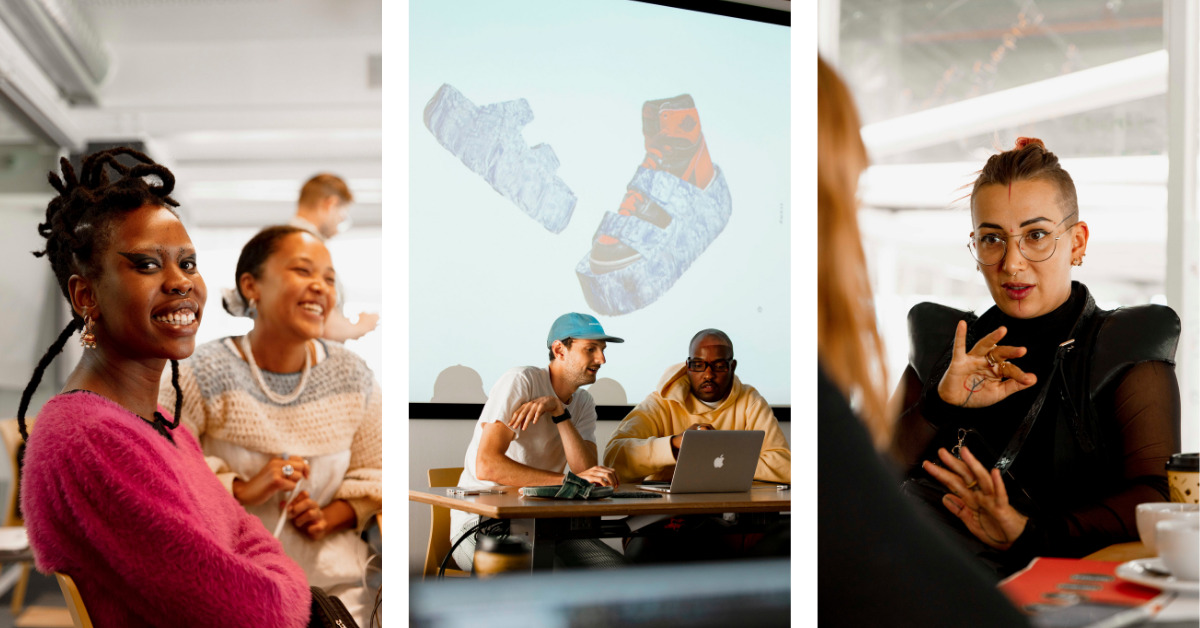 “I was really happy that there were so many AR projects. Being able to layer realities together and layering things onto our current reality is powerful when it comes to envisioning how things could be or could look,” says Ingrid. When we think about designing the future and sustainable pathways, using AR to begin with what we have and reconfigure something slightly different is one way of reimagining alternative futures and designing ourselves into them.

These alternative futures are dependent on the creation of inclusive narratives and immersive stories, with the firm understanding that ethics are at the heart of sustainable futures, so that digital worlds don’t mirror the extractivism of our physical present.

Paying attention to this need for stories that shape our future, the Design Futures Lab 2022 creates a radical space for new narratives by combining the worlds of fashion and new media. “It’s a perfect example of how we can foster hope through collaboration and connection through trying global times,” says Bell Beaton. This is just the beginning.

Augmented Reality (AR): An experience that utilises a camera to change or enhance something in the user’s real world. This augmented reality experience can be app-based or web-based, though app-based is more common today. Note: Although the term uses the word “reality”, the experience does not need to look realistic. Ads within AR can be presented in two ways: through the use of markers (such as a QR code) or by placing a brand object in the immediate real-world environment using the device camera.

Virtual Reality (VR): An experience that is made to be significantly more immersive than standard video assets. VR allows a user to be completely immersed into an environment of the marketer’s choice. Ads within VR must occur within either a designated ad space (such as a street-side billboard), as a video (that might play in a virtual home TV or virtual movie theatre) or as an object (such as a branded bag of potato chips on the table). 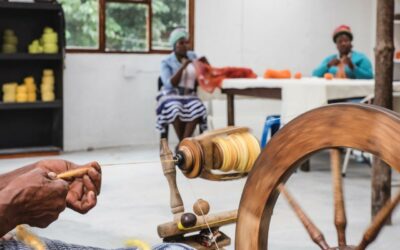 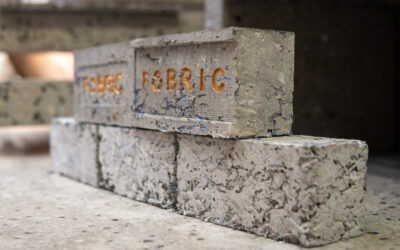 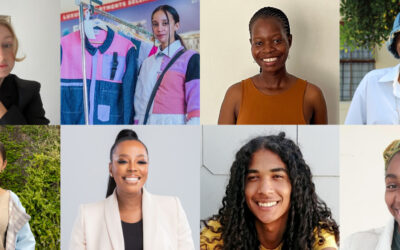