What We Did This Plastic Free July

For the month of July, the nationwide #PlasticFreeMzansi campaign addressed the careless use of plastic. Led by WWF South Africa, The Beach Co-op and Twyg, influencers and volunteers focussed on reducing the use of plastic earbuds stems, chip packets and plastic bottles. At beach cleanups, 631 people collected more than 1000 kilograms of trash, with 6091 individual sweet wrappers, 5511 lollypop sticks and 5431 straws logged as the top litter culprits. #PlasticFreeMzansi was a trending topic on Mandela Day and across all social media platforms people shared tips and encouragements on how to reduce their use of single-use plastic. 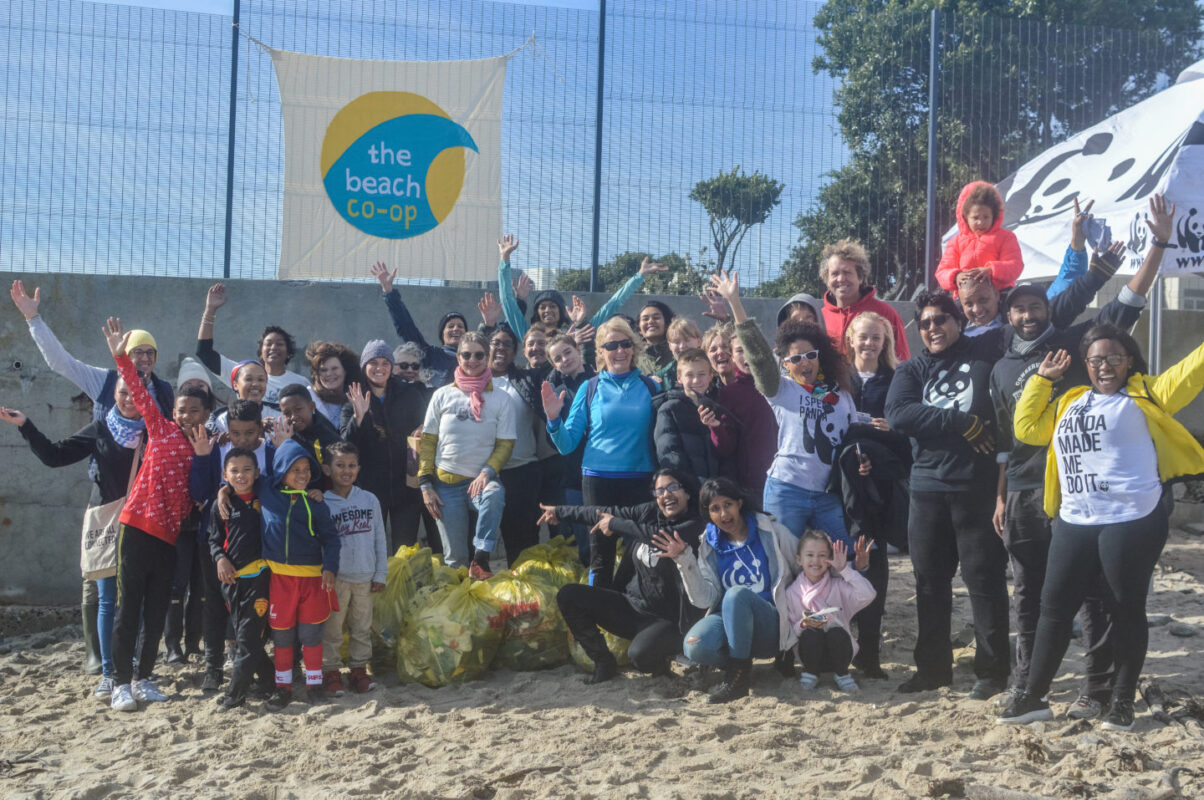 During beach cleanups, the Beach Co-op uses the Dirty Dozen methodology to track the top 12 most commonly-found items on beaches. The data collected by counting and weighing each item provides invaluable information on how badly solid waste is managed while the act of logging data creates an awareness and an overwhelming realisation that there is no “away” when we throw out waste. This awareness encourages people to limit their use of single-use plastics.

Aaniyah Omardien, founder of The Beach Co-op, said: “We know from past experiences of beach cleanups that people start to realise the scale of the problem, and that they have the power to fix it. They start to reduce their use of single-use plastic and call on suppliers to look for more sustainable solutions.” Professor Peter Ryan, the scientific advisor of The Beach Co-op, said the results of the cleanups were not a surprise. “We have long called for a ban on plastic straws, earbud and lolly sticks, which would have a big impact on the amount of plastic littering our beaches. Chip packets and sweet wrappers are harder to substitute – they need to be responsibly thrown away.” Most of the litter collected during these cleanups goes to landfill as it’s not recyclable. Omardien says, “We try to remove glass and PET containers that can be recycled but they are often too contaminated with sand and end up in landfill too.”

During the month, Twyg addressed the issue of the plastic content in our clothing, drawing attention to the plastic microfibres that are released during washing. On Instagram, people posted their outfits of the day, with an analysis of the fabric content of their garments. 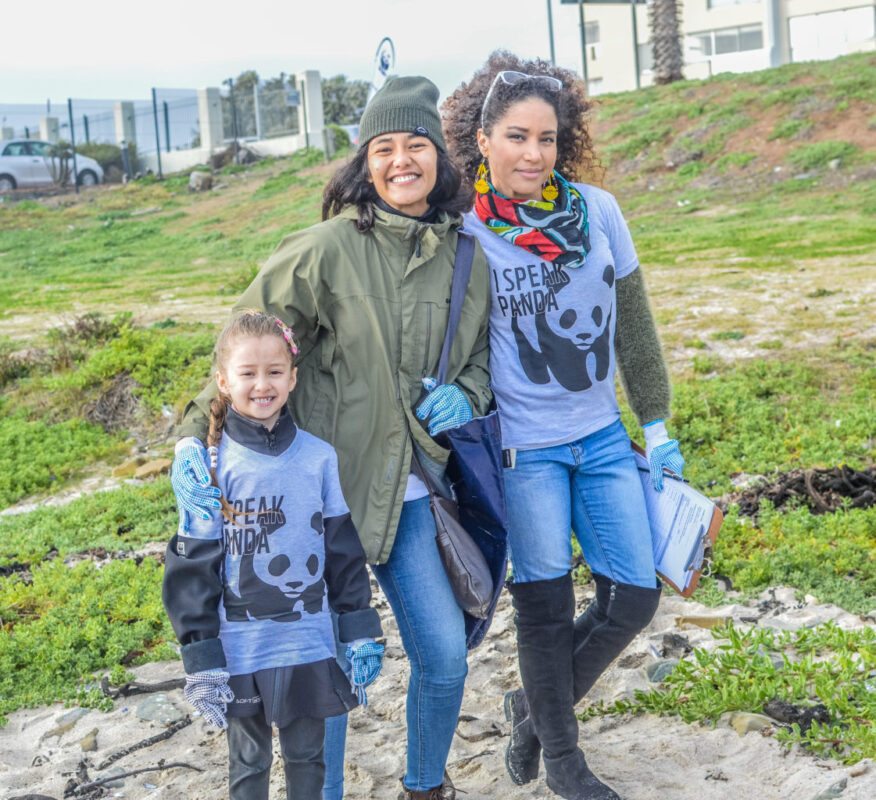 Woolworths sponsored a cleanup at Strandfontein beach, where per person, per kilometre most litter was collected. Over a thousand cool drink bottles, 1786 lollypop sticks and 473 straws were collected. The total was over 5000 items, weighing 332 kilograms. Woolworths joined the Plastic Free July campaign this year as the retailer believes it is critical that everyeone examines their relationship with plastic. “The most important message of the campaign is to challenge ourselves to give up unnecessary single-use plastics, not just for the month of July, but forever,” says Feroz Koor, Woolworths Group Head of Sustainability. Koor says, “As a business, in line with our commitment to zero packaging waste to landfill, we are tackling unnecessary single-use plastic. We have already switched from plastic- to paper-stemmed earbuds, which has effectively prevented 11 million plastic stems from potentially entering the waste-streams each year. We removed single-use shopping bags at four stores and rolled out low-cost reusable bags, diverting over 151 000 single-use bags from eventually entering waste-streams. Instead, low-cost reusable shopping bags have been on offer at these stores. The fabric for these reusable bags is made from recycled water bottles. Woolworths has also stopped selling single-use plastic straws.” 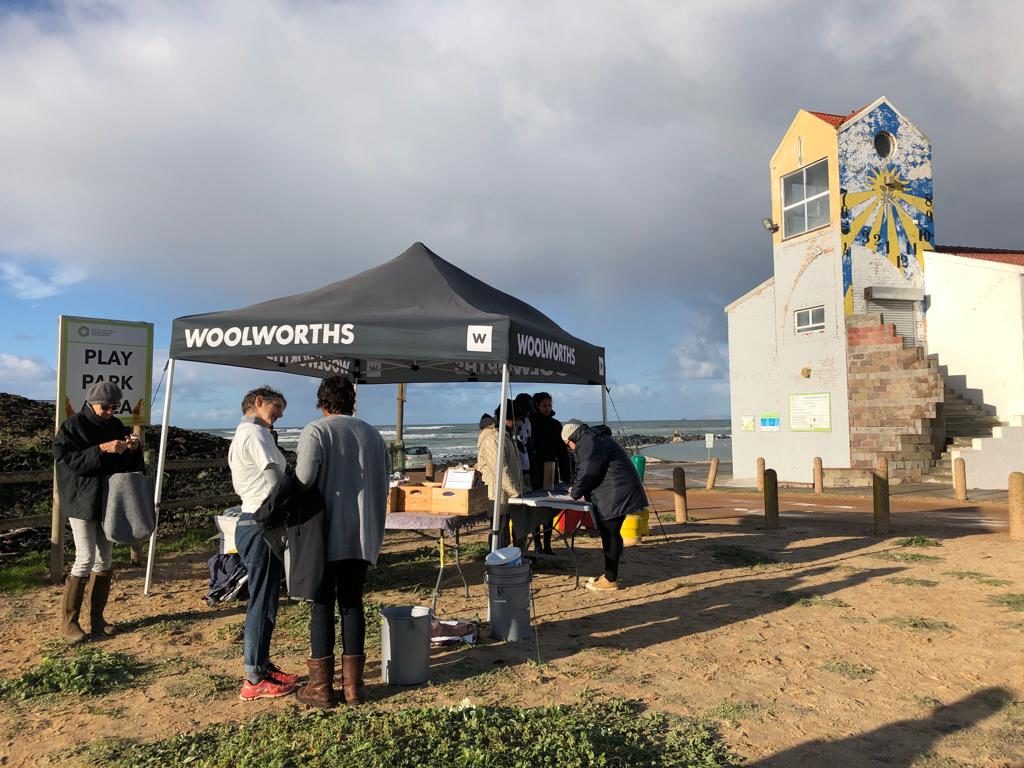 Other partners and sponsors who worked on different #PlasticFreeMzansi activations include Faithful-to-Nature, the Two Oceans Aquarium and youth from seven Cape Town schools.

#PlasticFreeMzansi was a trending topic on Mandela Day and across all social media platforms people shared tips and encouragements on how to reduce their use of single-use plastic.
“The high level of engagement during the Twitter chat which also happened to coincide with our own Mandela Day cleanup in Athlone, demonstrated how much the public has taken on board the issue of plastic pollution,” said Pavitray Pillay, manager of WWF South Africa’s Southern African Sustainable Seafood Initiative.

On Wednesday evening, the last day of July, Twyg, The Beach Co-op and WWF South Africa hosted the Plastic Free Mzansi Green Carpet Event at the Ocean Powerboat Club in Granger Bay, Cape Town. Shamyra Moodley, Emma Jones-Phillipson and Anele Nono were awarded the best sustainably dressed at the event. Dressed in upcycled, second-hand and locally designed items, the three drew attention to slow fashion practices. Emma who participated in the #TwygStyle challenge spoke about becoming aware of how much plastic we wear daily. Have you looked at our labels? How much polyester are you wearing? Both Shamyra and Anele wore clothes that they had made, using handcraft techniques and upcycled materials. About winning a prize she says, “I wore a Miss Money Penny dress and Crystal Birch beret and it was so rewarding to see my “lekker local look” recognised as sustainable. Sustainability isn’t just unbleached linen shifts dresses!” 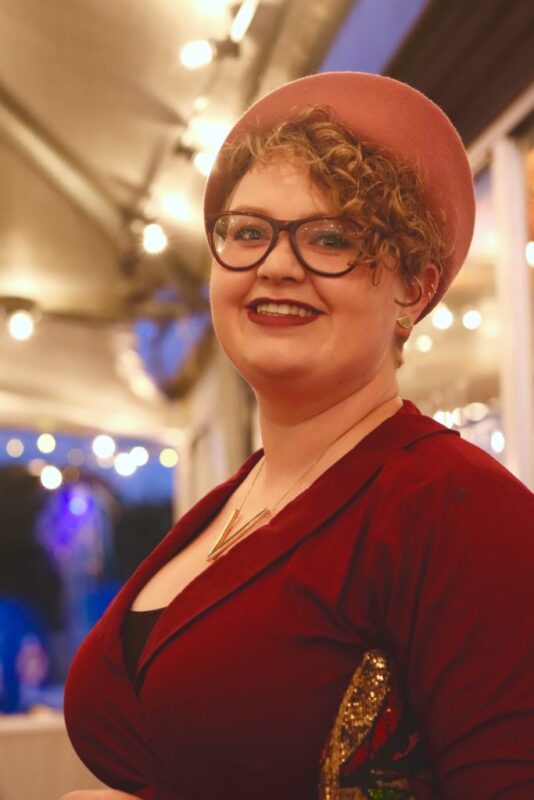 Smile FM’s Kia Johnson received a Lush naked skincare range for being an active WWF South Africa ambassador throughout the month, while Masa Mara’s designer Eli Amza Niyonzima presented his installation “We are under Attack”,  a powerful comment on the destruction of the planet.

The event sponsored by Pernod Ricard hosted more than 100 scientists, designers, influencers, retailers and environmental activists who gathered to hear feedback about the month-long campaign that focussed on growing awareness about plastic. The event was a celebration of the month’s achievements, and encouraged everyone to continue the journey to using plastic responsibly. Lizzie Kruger of Lotus Garden Decor and the Our Workshop team were responsible for the decor. Masa Mara’s designer Eli Amza Niyonzima presented his installation “We are under Attack”,  a powerful comment on the destruction of the planet. 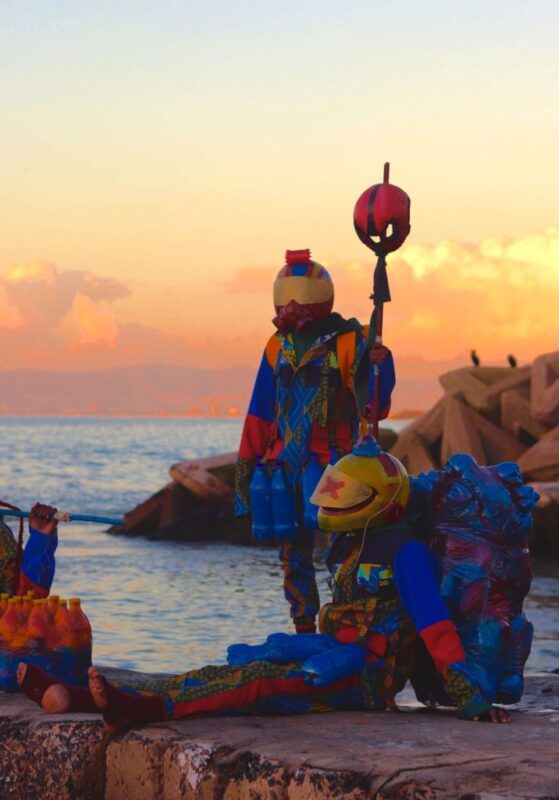 Aaniyah Omardien, from The Beach Co-op says, “We will continue the #PlasticFreeMzansi journey by hosting more cleanups in September for International Coastal Cleanup month. We will be engaging with solid waste management in our major cities. We also want to engage manufacturers of unnecessary single-use packaging and encourage the re-design of packaging.”
Ryan says, “We’re not advocating giving up plastics – they are an essential part of our modern society, and switching to alternatives in many cases would result in much greater environmental impacts than continuing to use plastics. But there are certain applications where you can just say ‘no’.” #PlasticFreeMzansi reached people through activations, an event and through mainstream and social media. Having taken root beautifully, #PlasticFreeMzansi will continue to be fed and watered throughout the year. 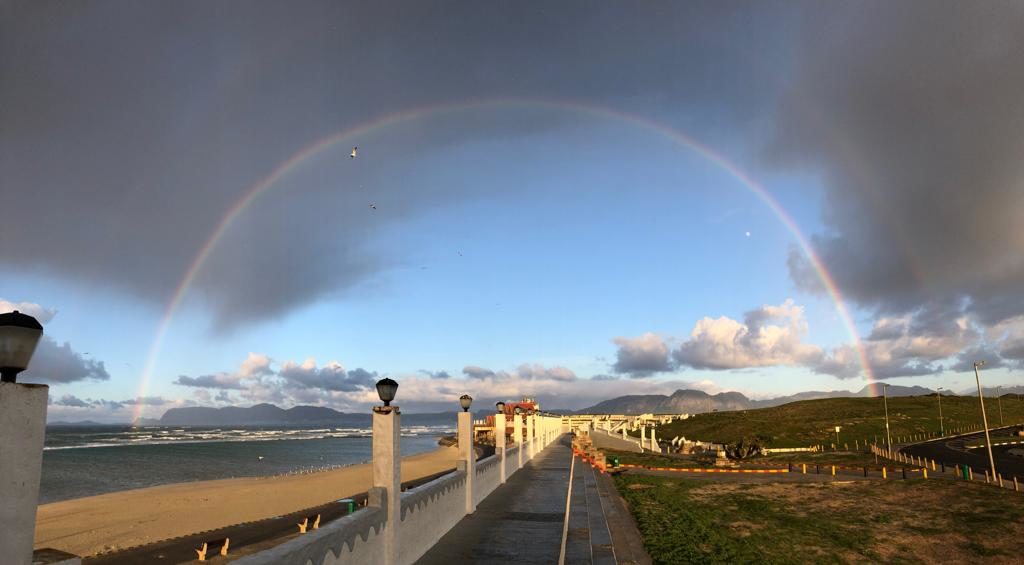 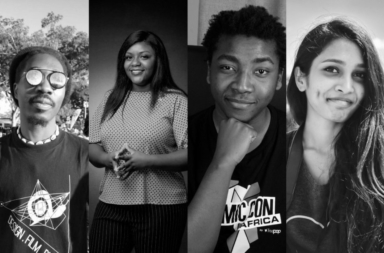 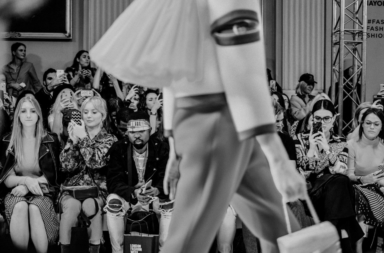 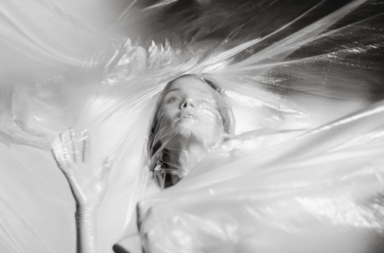